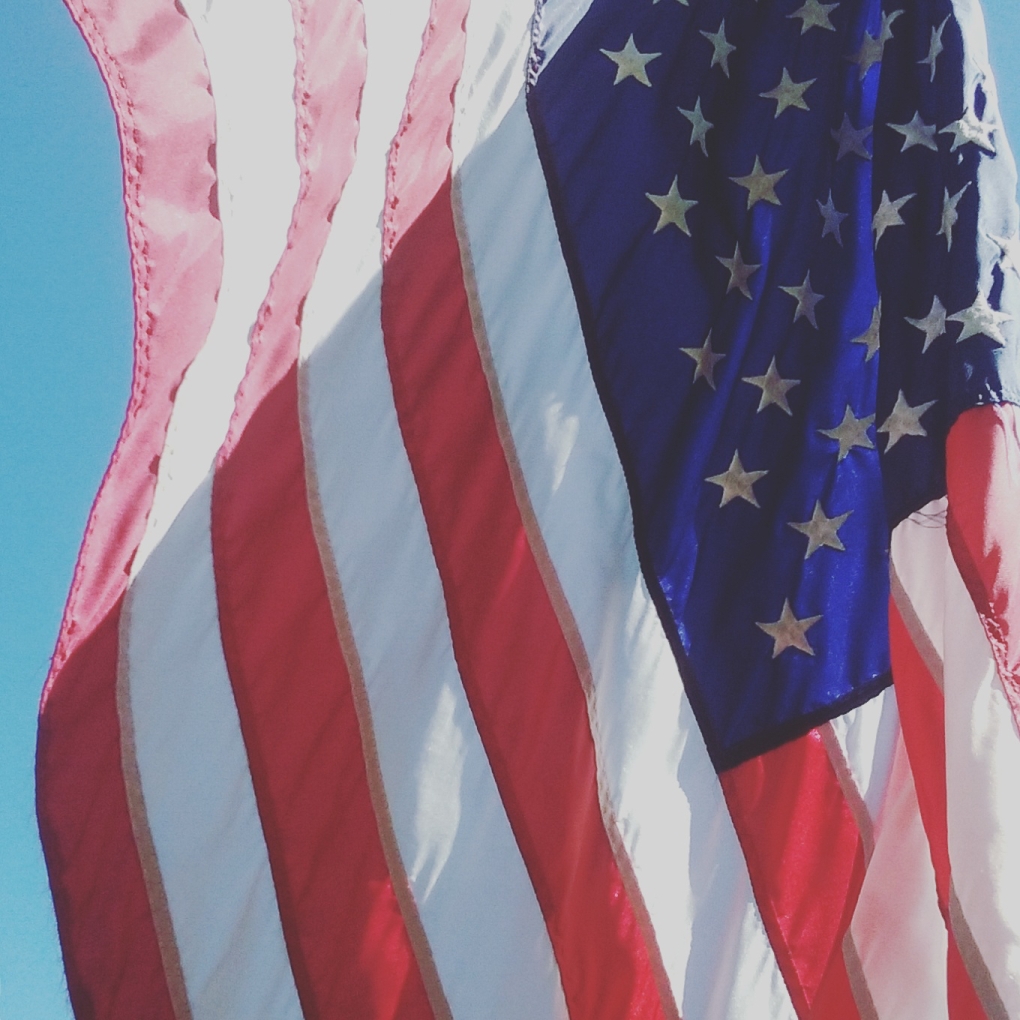 This election season has been particularly painful. In fact, it’s been a real shit show. Sorry to put it so bluntly, but there you go.

Without the comic relief provided by social media and late night talk show hosts, I’m not sure I would have survived it. (Nick DeLillo, you’re a comic genius.)

Not that any of us truly made it through unscathed.

And now, as we wake up to the results…I’ll warrant a guess that I’m not the only one struggling to see how we’ll put this election behind us.

For the last 2 years, the political machine has perpetuated the idea that we are a nation divided. On every issue, it has pitted ‘us’ against ‘them’. I’m not talking about the candidates themselves, but the process. And now, after so successfully highlighting our differences – on every conceivable level – the election is over. The results are in.

And now, now we all have to get along again. For the politicians and late show hosts, this may be a game. But what happens next is real.

I don’t care who you voted for. I will never ask. (Although let’s be honest, from your social media posts, I can make a good guess.)

The question is how are we going to move forward together?

Whether you see this election as a set back or a victory, we are in this together. There is so much at sake. And we can’t afford to waste another second fighting one another.

So let’s start with this. A few things I think we can all agree on:

We all want our country to thrive.

We want our country to be the greatest nation in the world.

We want to raise our children in a world that is safe, and filled with opportunity.

We want the freedom to be true to ourselves and pursue our dreams.

We may not agree on how to get there, but can we at least agree on that?

Because in order to move forward, we need to rediscover that common ground. Our future depends on it.

Do you remember the words we recited every morning, as we stood facing the flag with our hand over our hearts? We weren’t just pledging allegiance to that flag, but to the republic for which it stands.

One nation under God. Indivisible. With liberty and justice for all.

I saw a truly inspiring post by Ithaca Mayor Svante Myrick this morning, that struck exactly the right chord.

“I don’t understand the choice America just made. But I will continue to choose America.”